Eleanor Roosevelt was one of the most significant American women of the 20th century, and she remains one of the most admired. As First Lady, journalist, activist, diplomat, Democratic Party leader and public speaker, she helped shape not only the United States but also the United Nations and the path we still follow toward the greater protection of human rights.

Do you have an Eleanor Roosevelt document of your own to share? Email us at [email protected].

The ERPP is working constantly to include new materials that we believe provide insight both into Eleanor Roosevelt's life and beliefs and into the time in which she lived.

The online editions document Roosevelt's prolific career as a journalist and public speaker. My Day and If You Ask Me are comprehensively reproduced on our website, and the ERPP is currently completing a project to publish transcripts from her prolific radio and television career. 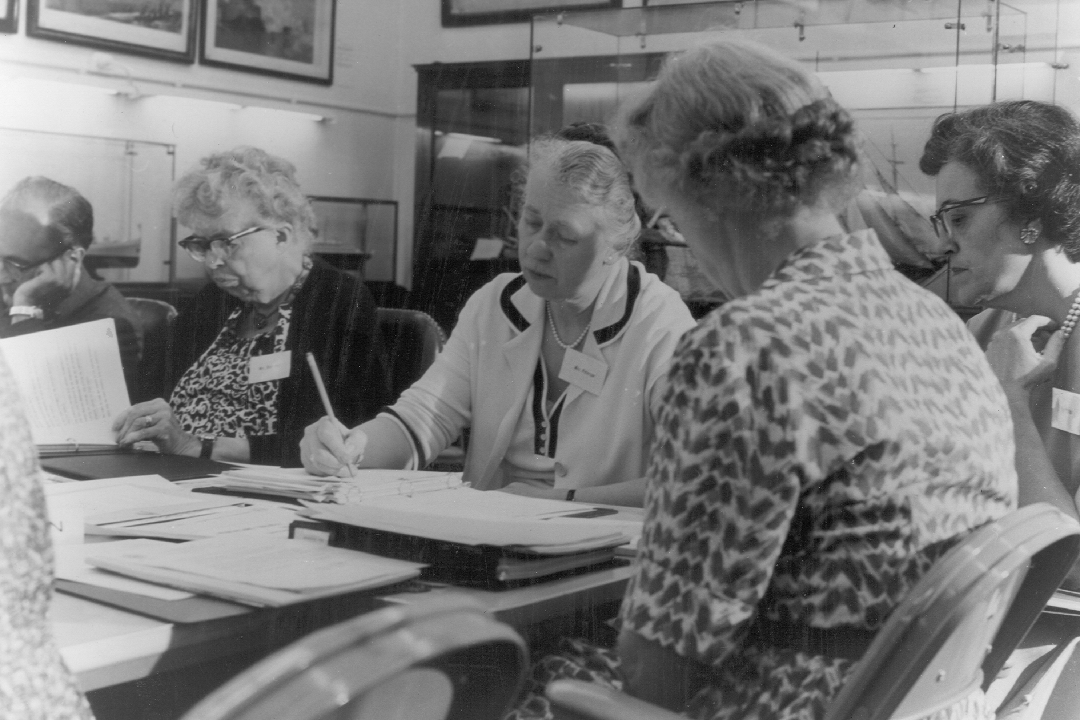 The five-volume print edition makes the most important papers from Roosevelt's post-White House political life available. Volumes I and II, covering 1945 through 1952, are available from the University of Virginia Press. 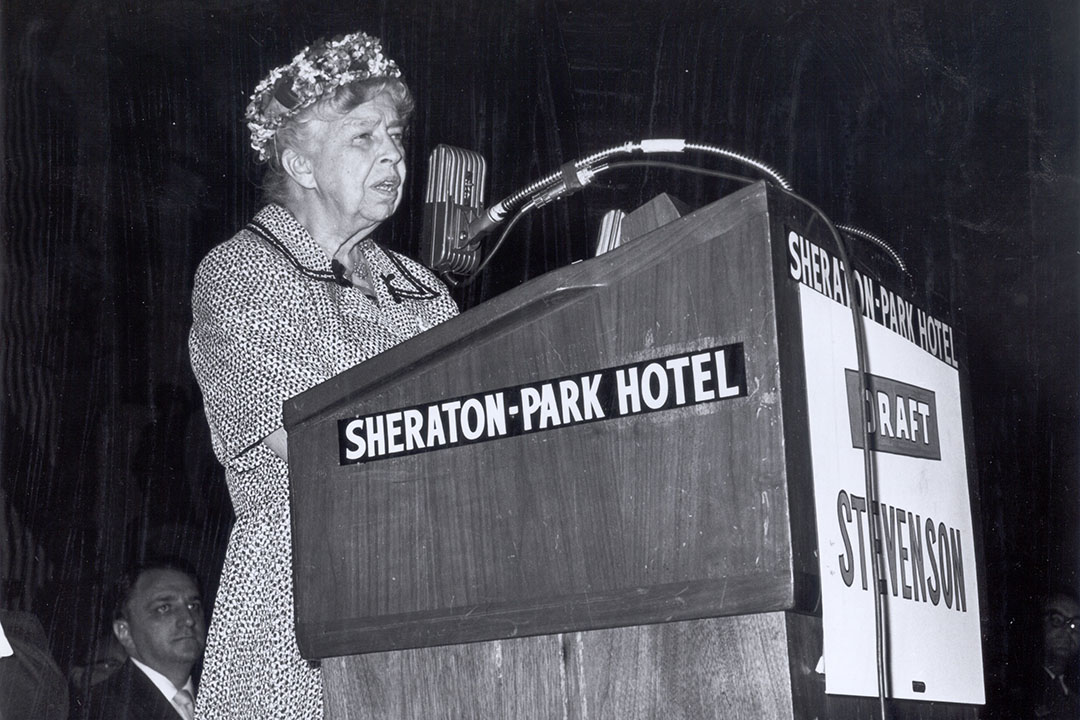 "In political life I have never felt that anything really mattered but the satisfaction of knowing that you stood for the things in which you believed, and had done the best you could."

Since 2000, the Eleanor Roosevelt Project has used the rich written record of her work to educate approximately:

... and countless citizens around the world on Eleanor Roosevelt's writings, knowledge and strategy.